RESEARCH THAT MATTERS: THE OXIDATION STRESS REDUCTION PROPERTIES OF SPIRULINA

Welcome, at SimpliiGood Life we believe in the importance of sharing recent research regarding the health benefits of Spirulina. The article we will be covering today is The short time effect of spirulina supplementation on some oxidative stress markers of elite endurance cyclist, which was published in 2018.

OVERVIEW
The study concluded that Spirulina implementation can reduce oxidative stress in elite endurance cyclist and prevent cell damage because of the properties of Spirulina such as it’s high level of antioxidants. (One serving of SimpliiGood Spirulina contains 8x more antioxidants than a serving of blueberries and 25x more beta-carotene than carrots.)

THE STUDY
The aim of this study was to investigate short time effect of spirulina supplementation on serum malondialdehyde (MDA) and superoxide dismutase (SOD) level. Serum Malondialdehyde occurs naturally and is a marker for oxidative stress. Oxidative stress occurs when there’s an imbalance between free radical activity and antioxidant activity. When functioning properly, free radicals can help fight off pathogens, when free radicals don’t function property those pathogens can lead to infections. A method to prevent oxidative stress is to ensure that you’re obtaining enough antioxidants in your diet.

The study design was conducted with a pre and post-test. For this reason, 14 male endurance cyclists from the Iranian national team were selected as participants.

One week before the test, Participants were asked to stop all supplements consumption containing vitamins and minerals which they have been using. Resting Blood samples were taken after fasting. After exhaustive exercise and body composition assessments were conducted for the pre-test. After two weeks of implementation, blood samples were taken to determine the resting values of MDA and SOD.

CONCLUSION
Analysis of the control and experimental groups demonstrated a significant increase in SOD and MDA levels under the effect of exercise and 2 weeks of supplementation. Spirulina reduced and increased significantly MDA levels (P<0.05) and SOD levels (P<0.05) at rest and after exhaustive exercise with the experimental and control groups. According to results, 2 weeks of spirulina supplementation can reduce oxidative stress in elite endurance cyclist. 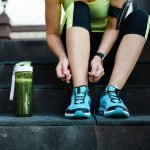 HOW SPIRULINA CAN REDUCE YOUR MENTAL AND PHYSICAL FATIGUE

HOW TAKING SPIRULINA DAILY CAN EASE YOUR STRESS AND ANXIETY 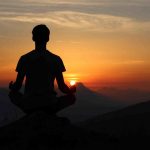 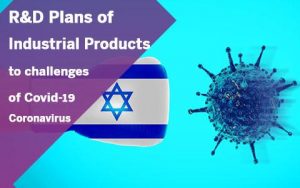 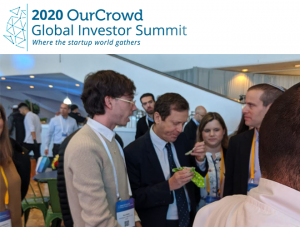 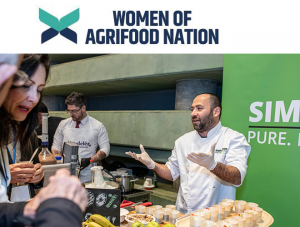 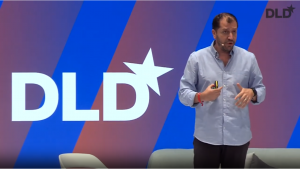